Guys, it was great to see you all back again this very hot summer at Cologne's Amphi Festival. So many friends, fans, family members, fellow musicians we've come to know and love ... everybody was there. Well, almost everybody ... ;))

We had a great time at Cologne's 'Tanzbrunnen' (= 'dance fountain' ;) location. Had to be there very early on this sunday due to our relatively early slot on the main stage, but it was soooo worth it. Thank you all who were there and rocked with us like never before. We were humbled and most impressed !!

People, enjoy this summer while it lasts. Celebrate every day  ! 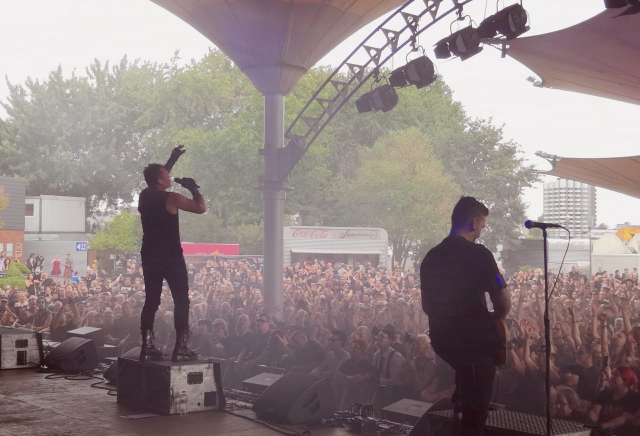 View from stage during show ;)) 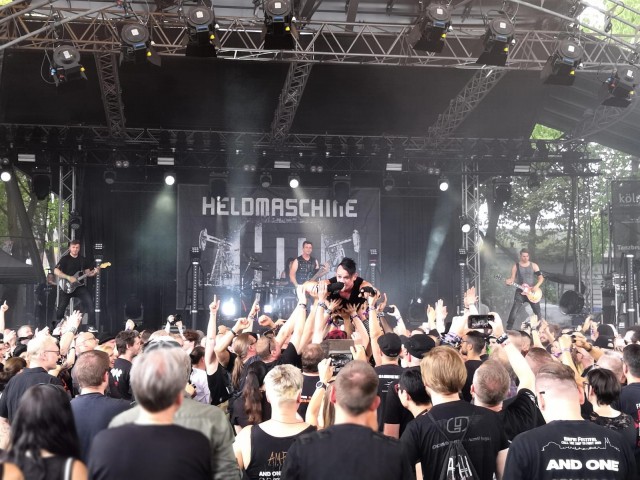 THIS was sooo fun ! 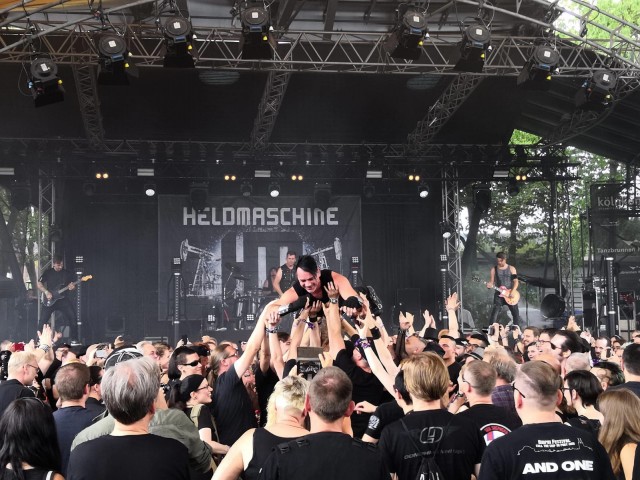 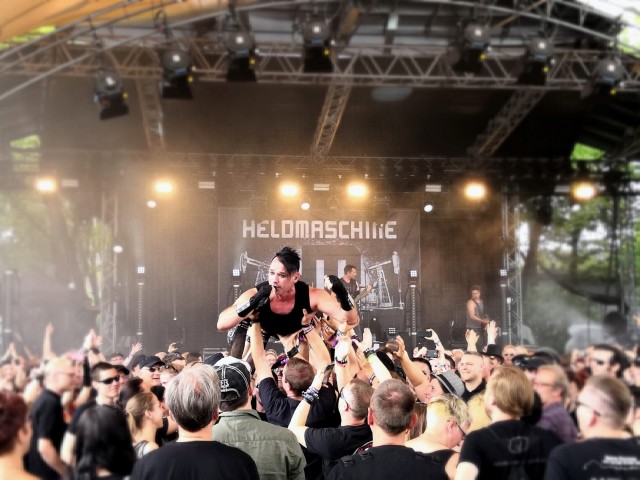 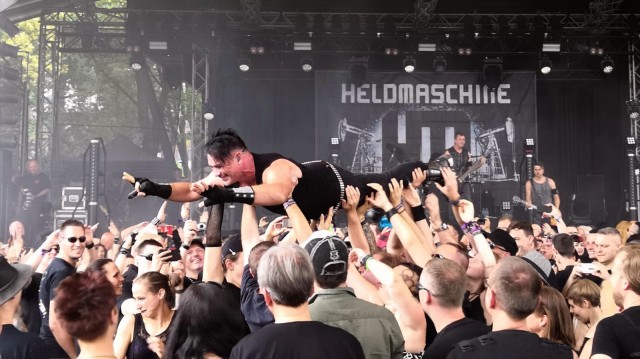 But not only was the concert amazing - we also had tons of fun backstage. Meeting friends, old and new, fellow musicians and brothers. And lost of party people, too :)) 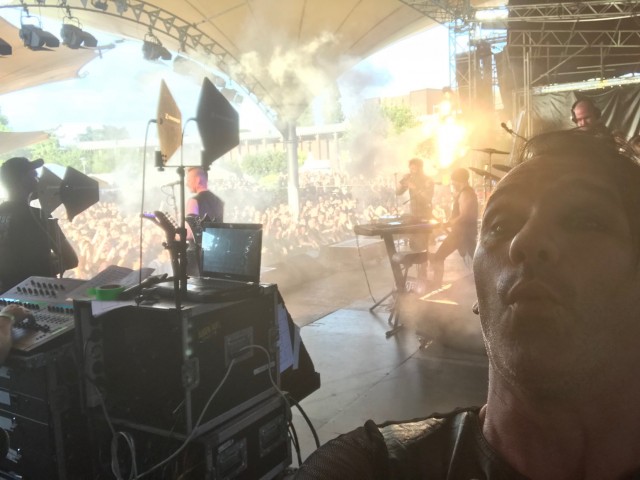 Here is René sneaking in on the Oomph live set ..... 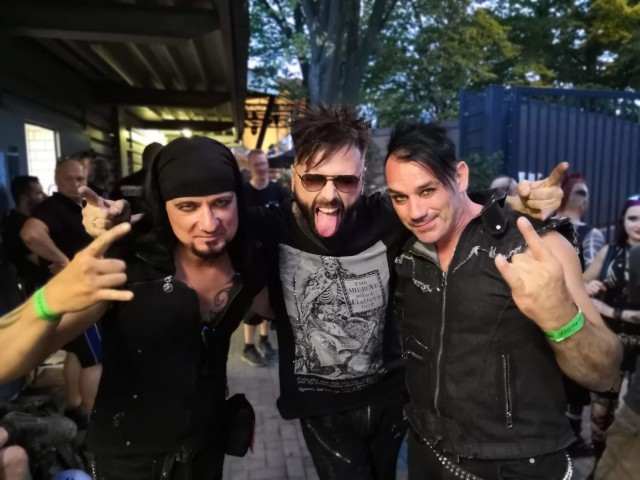 ... only to later have even more fun with Oomph!'s Dero Goi and our very own Dirk ... 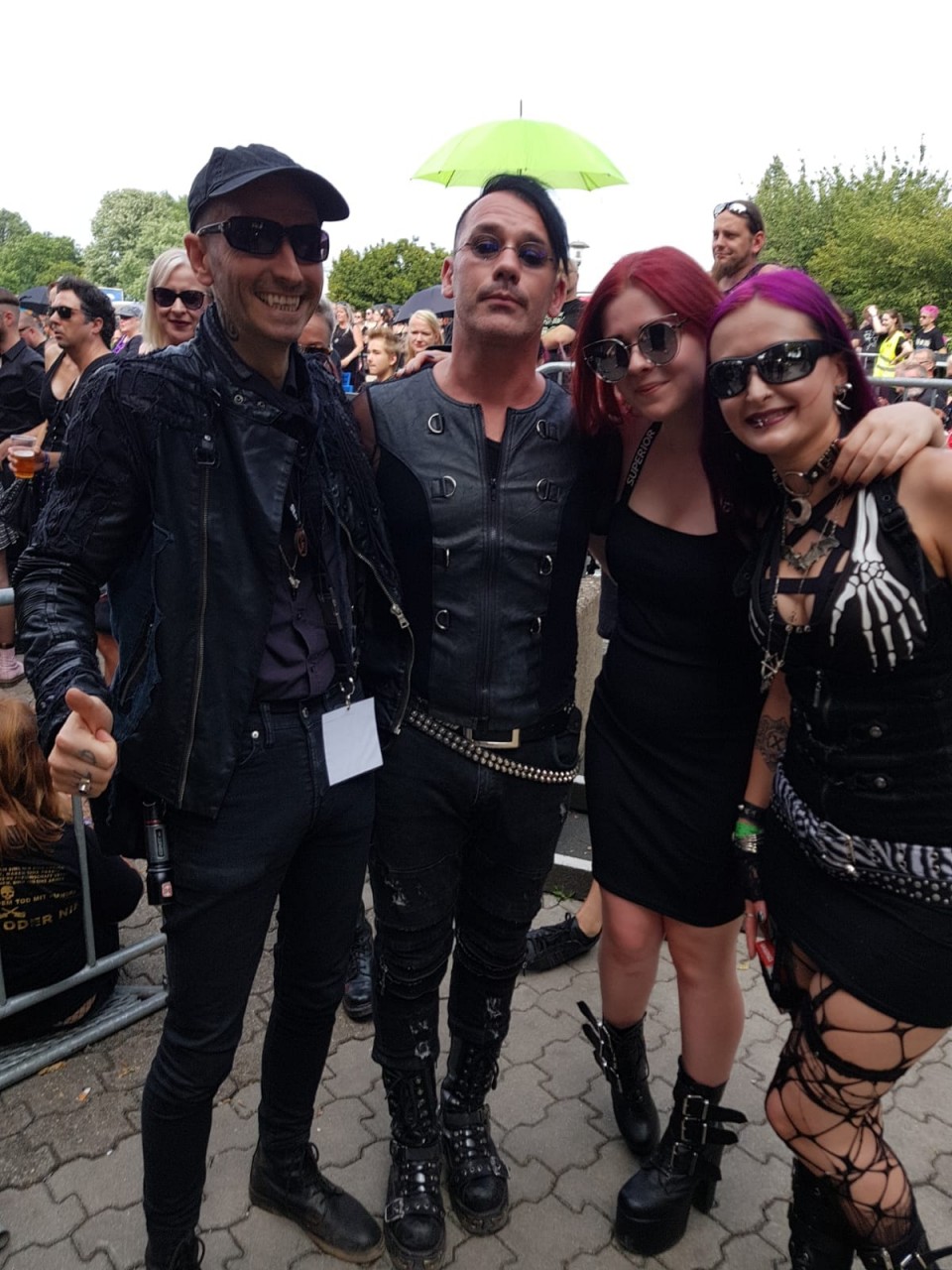 Swapping sunglasses with Dr. Mark Bennecke who moderated the festival 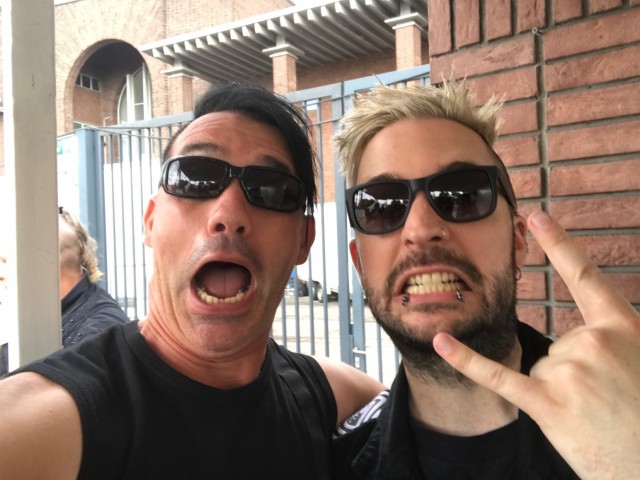 Joking with Jan from [X]-RX 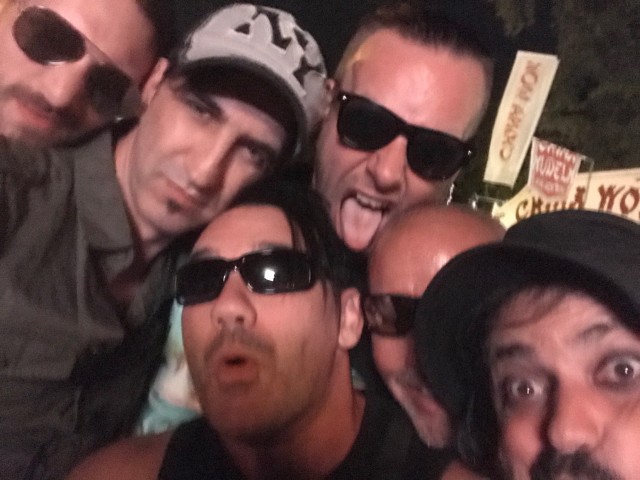 Mart Stahlmann, Chris from Agonoize, Tobi from Unzicht ... and crazy fun. Late snapshot - can you tell ? ;))) 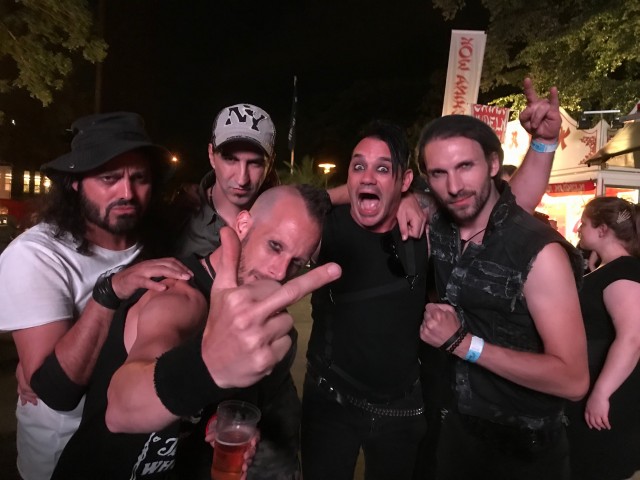 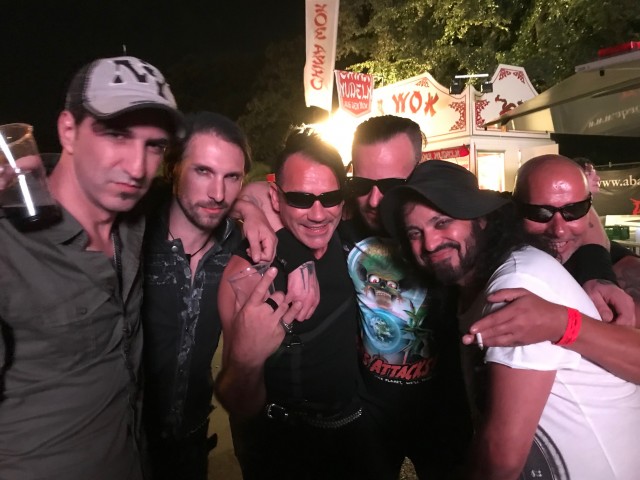 ​Big thanks to May for most of the live and backstage pix. You were awesome keeping cool inside all the madness happening behind the scenes ! And the biggest shoutout to the amazing Amphi crowd !!!